The city of Nagoya is known as one of the three largest industrial megacities and centers of economic activity in Japan after the capital of Tokyo and Osaka. In Nagoya are enterprises of the textile, chemical, metallurgical industry, as well as enterprises of automobile and machine building. The city is also called the Japanese Detroit, and in the city of Toyota, which is located in Aichi Prefecture, the headquarters and several enterprises of Toyota Motor concern are located.

They are only one hour from the center of the prefecture, so in Nagoya and its suburbs, fans of the Japanese car industry can visit as many as three interesting objects – an exhibition hall with new models, an industry and technology museum and Toyota Automobile Museum. 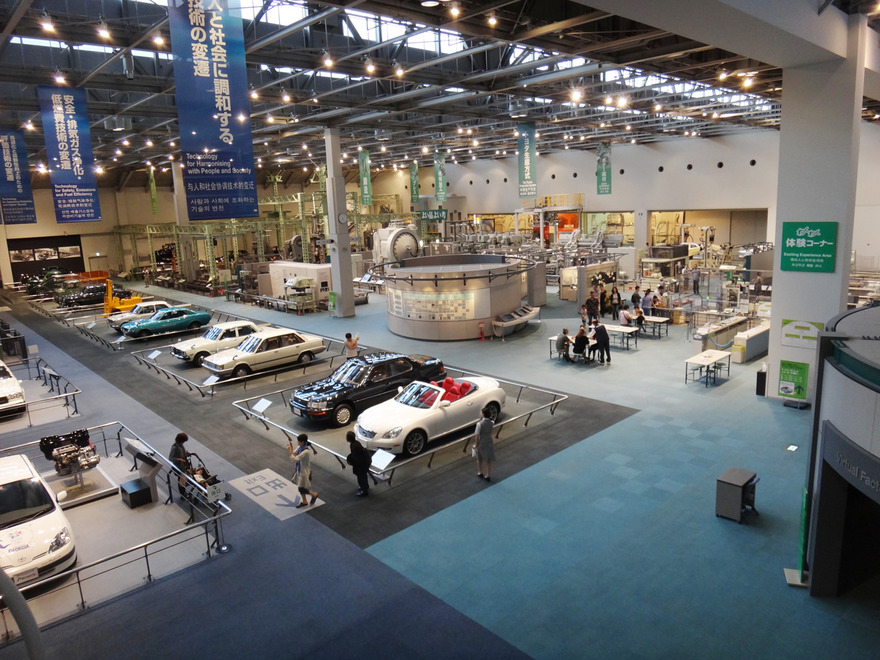 The exhibition hall is called Kaikan Exhibition Hall and introduces new technologies in the automotive industry. The Toyota Automobile Museum (or the Memorial Museum of Industry and Technology) in the center of Nagoya is dedicated to the history of the Toyota concern, which began with the production of textile machines. Fabric production helped the company survive the economic crisis of the 50s. Part of the exposition of this museum is devoted to the history of automobile production. 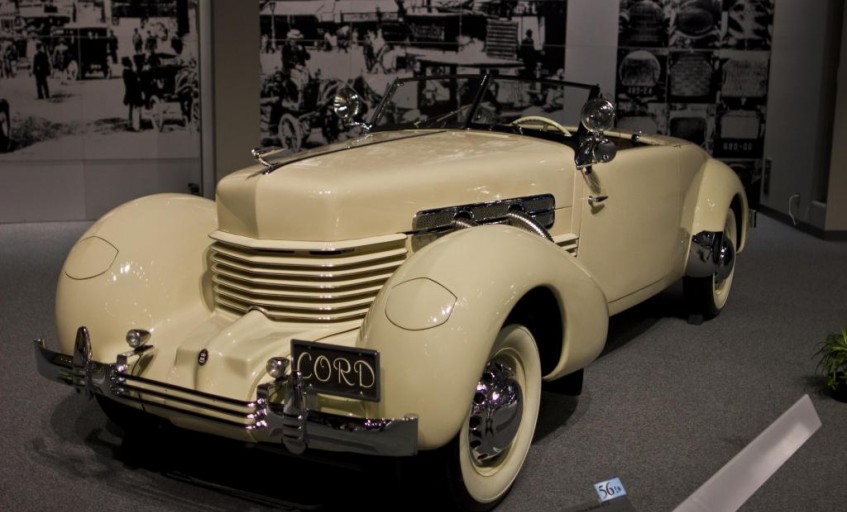 Toyota Automobile Museum presents cars of Japanese, European and American origin, descended from the conveyors in the period from the end of the XIX century and to the 60th years of the last century – more than 150 exhibits on wheels.

In the museum you can see both the most successful models of Toyota cars of pre-war and post-war time, and the trucks that the company produced during the Second World War for the imperial army and which were produced in an extremely economical format. There are also models of racing cars, minicars, Land Cruiser models and well known to many Russians car bestsellers Corona, Celica, Corolla and Camry.

Toyota Motor has another similar museum, which is in the US, as half of the cars produced are sold on the other side of the Pacific Ocean.